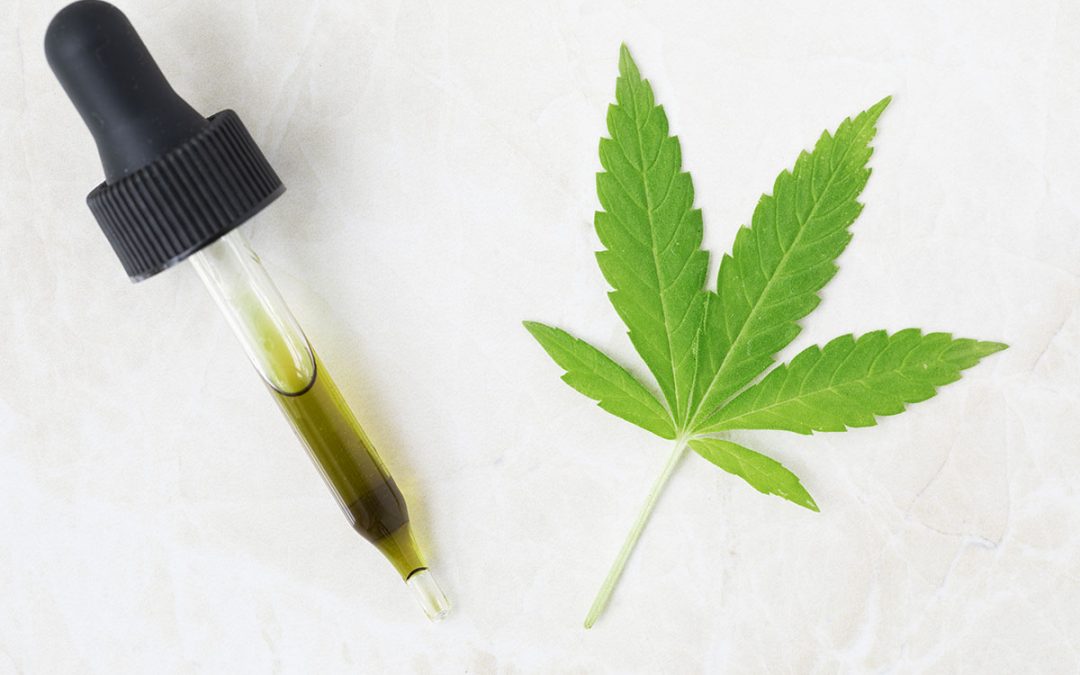 Not all CBD oils are made the same. Scratch the surface of this popular compound, and you’ll see words like ‘broad spectrum’, ‘full spectrum’ and ‘CBD isolate’ often being used. Here, we’re delving into the many properties of full spectrum CBD, also known as ‘whole-plant cannabidiol’, owed to its supercharged profile. But more on that later.

Keep scrolling for your full spectrum CBD guide, featuring advice on how it differs from broad spectrum and isolated blends, plus how you can try it for yourself…

What is full spectrum CBD?

To understand full spectrum CBD, it’s important you know about the three key compounds found in the cannabis plant: cannabinoids, flavonoids and terpenes. Here’s what they each do…

Cannabinoids, such as CBD, are said to antagonise and interact with your body’s built-in endocannabinoid system; the clever mechanism that regulates various human functions, like your immune system and central nervous system. As part of this mechanism, you have cannabinoid receptors located throughout your body which, when activated, can bring balance to a targeted area.

These are the aromatic compounds that give lavender, strawberries and eucalyptus their signature scent. Terpenes are also responsible for the instantly recognisable smell of cannabis. However, they do more than offer fragrant properties; they may also have therapeutic benefits, such as soothing inflammation or providing antioxidant power.

Found in many different fruits and vegetables, flavonoids work in synergy with terpenes to make certain aromas and flavours possible – including that of the cannabis plant. They’re also thought to be highly pharmacologically active, which means they may have antifungal and antioxidant qualities, amongst other benefits.

What these compounds mean for full spectrum CBD

A full spectrum CBD oil is made up of compounds from the complete cannabis plant, including terpenes, flavonoids and other cannabinoids, such as CBG. There will also be traces of THC – the main psychoactive compound found in cannabis – but all CBD products in the UK should have tiny, almost non-existent amounts.

By offering this variety of compounds, full spectrum CBD can spark something called ‘The Entourage Effect’, whereby the terpenes, flavonoids and cannabinoids enhance one another’s impact. So, rather than just getting CBD, you’re getting other parts of the plant as well, which are thought to work synergistically to deliver added benefits.

CBD isolate is the opposite of what we’ve just described. It contains CBD only, with none of the additional cannabinoids, flavonoids and terpenes added in. It’s the purest form of the compound available, and perfect for those who only want to try CBD, without any other ingredients at play. It also tends to be flavourless and fragrance-free, making it a popular pick for those who don’t enjoy the taste of broad spectrum or full spectrum blends. However, while research on isolate versus full spectrum is still in its early stages, it’s believed that the latter holds more benefits than CBD isolate.

While a broad spectrum CBD oil captures many of the compounds found in the cannabis plant, it doesn’t have the same high terpene, flavonoid or cannabinoid content as a full spectrum blend. If you’re sensitive to THC, you may prefer to use broad spectrum CBD, which features none of this compound. In fact, it’s removed as part of the broad spectrum extraction process. However, it’s worth noting that full spectrum CBD contains only trace amounts of THC, which should come below the (very low) legal limit.

Providing they contain less than 1mg of THC, full spectrum CBD products are legal in the UK. If you’re ever unsure, look to brands who are sharing lab reports that reveal the THC content of each blend. For those who are worried, however, about failing a drug test due to THC, we advise opting instead for a THC-free, broad spectrum product, like the Gold CBD Oil.

How to try full spectrum CBD

Now you know about the properties and qualities of full spectrum CBD, you may be interested in trying an oil or capsule for yourself. This is easy with Love CBD’s Entourage Range. Consisting of an Oil Spray and Capsules, there are varying strengths available, allowing you to start with a low dosage at first, then adjust as and when desired.

For the most potent effect, the Love CBD Entourage Oil Spray is best, as it requires sublingual application. This means you spritz it under the tongue and allow it to absorb, so it enters the bloodstream faster. The Love CBD Entourage Capsules are ideal for beginners who feel uncertain about dosage, as you know exactly how much you’re getting in each and every pill. Simple.

Looking for more wellness advice? Discover how to cook with CBD oil or read about improving your workout routine with CBD oil.