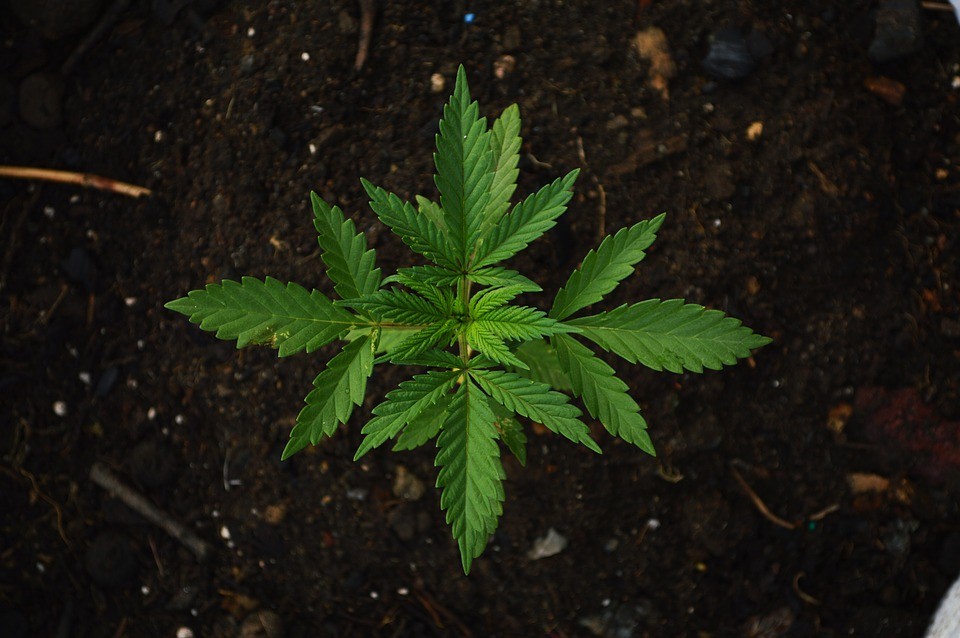 The ‘entourage effect’ was first discovered by Raphael Mechoulam, the Israeli scientist that not only researched the synergistic properties of THC and CBD, but discovered the compounds themselves. Mechoulam’s research found that CBD and THC interact with each other, thus maximising the cannabinoid properties.

Combining different strains of cannabis grown in a variety of climates magnifies the properties of cannabis because of the entourage effect.

To have an idea of the complexities of cannabis and the ‘entourage effect’, it is important to examine the role of certain compounds that create synergy. For example, terpenes are unique chemicals present in a variety of naturally-occurring plants, including cannabis. The compounds contribute to the unique scents and aromas of the differing strains of cannabis. Approximately 200 terpenes have been discovered in the cannabis plant.

Terpenes interact with both THC (Tetrahydrocannabinol) and CBD (Cannabidiol) to maximise the potential of cannabis.

Not only do terpenes contribute to the aromatic properties of cannabis, they also aid in the protection of the plant. For example, Beta Caryophyllene contributes to the peppery aroma in black pepper and Thai basil, but it also maintains the health of the plant by repelling insects and bacteria, acting as a natural defence mechanism against microbial attack. Beta Caryophyllene is one of the unique terpenes that binds to the CB2 receptor in the human body.

The CB2 receptor is a dietary cannabinoid, meaning many CBD dietary food supplements combine with it. Beta Caryophyllene is one of the only terpenes that directly interact and ‘activate’ the CB2 receptor. The process of activation relates to the process of decarboxylation.

The process of decarboxylation involves activating dormant chemicals present in cannabis. The most common of these is THC, the psychoactive chemical that produces the high in female cannabis plants. THC can only be absorbed into the body via decarboxylation, or more commonly heating the chemical. Heat is one of many decarboxylation processes that transform cannabinoid acids into hydrocarbons, that are more easily available for use in the body. Decarboxylation removes a carboxyl group of atoms from cannabinoid acids, allowing the chemical to bind with CB1 and CB2 receptors in the body that would otherwise be impossible without the presence of carboxyl groups. 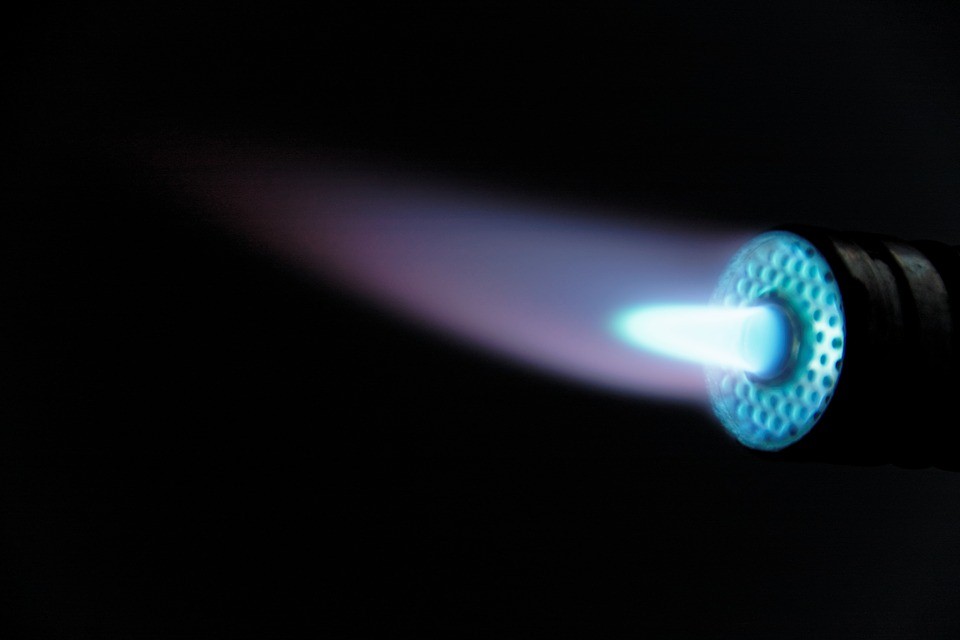 Decarboxylation, CBD and the Entourage Effect

Like THC, CBD undergoes a decarboxylation process to maximise its chemical properties via the entourage effect. CBD is non-psychoactive, but like THC it is still in acid form when ‘raw’. ‘Raw’ cannabis simply means cannabis that has not been dried, cured or heated. CBD is more bioavailable once having gone through the process of decarboxylation.

Decarboxylating cannabis can be done at a variety of temperatures, with fewer terpenes lost at lower temperatures. The maximum temperature for terpenes to survive the burning process is 210 degrees centigrade.

Once CBD has undergone the decarboxylation process, it can be mixed with a variety of cannabis oils to create unique food supplements to encourage the entourage effect.