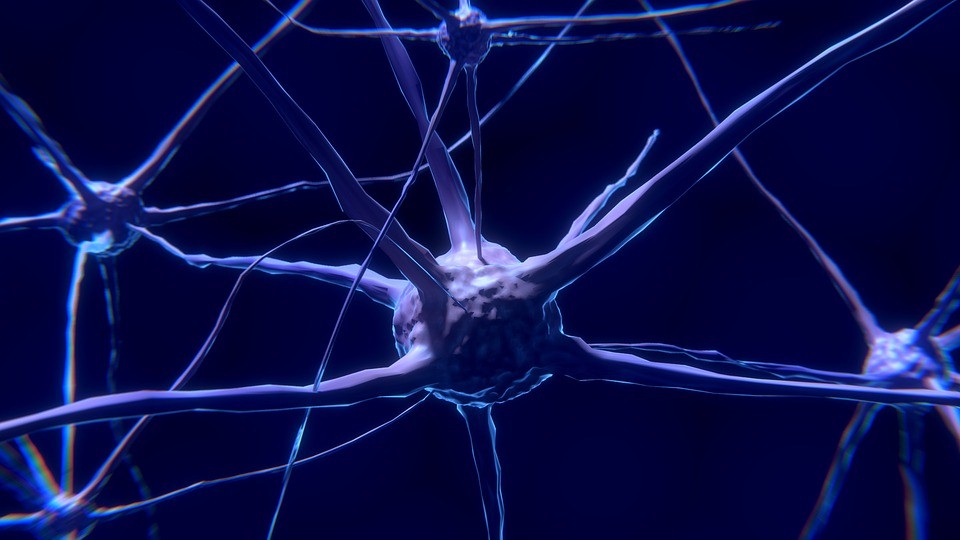 What is the Endocannabinoid System?

The ECS contains cell receptors, including Cannabinoid Receptor 1 (CB1) and Cannabinoid Receptor 2 (CB2), that are responsive to certain agonists. These receptors are found throughout the body, CB1 receptors are mostly prevalent in the Central Nervous System. However, CB2 receptors are more abundant in immune cells and the peripheral nervous system. Cell receptors work like locks and keys; the surface of a cell contains a lock that is opened with a key, known as a cell agonist. When interaction between an agonist and a cell occurs, the body receives chemical messages to start certain processes, such as temperature regulation. The etymology of Endocannabinoids is derived from the cannabis plant itself, with Endo meaning ‘within’ and cannabinoid meaning the chemical that binds to cell receptors in the body. The two main cannabinoid molecules, Anandamide and 2-AG are cannabinoid receptors that have evolved throughout the natural world; they have existed prior to the discovery of the cannabis plant, with an evolution period of approximately 600 million years. Present in most, if not all mammals, cannabinoid receptors act as functioning sensor devices that respond to cell stimulation.

The Discovery of the ECS

Following the discovery of THC (the psychoactive chemical present in cannabis) by Israeli scientist Raphael Mechoulam and his colleague Y. Gaoni in 1964, scientists began to research more about how the body reacted to the cannabis plant. Despite halted progress to this research, a government-funded study at the St. Louis University School of Medicine found that receptors in the brain responded to compounds found in cannabis resin. Allyn Howlett and William Devane identified cannabinoid receptors to be most prevalent in the brain, sparking new research into how cannabinoids interacted with cells. This eventually led to a process of cloning cannabis receptors to further understand the ‘lock and key’ process that occurs with agonist and antagonist cells.

The knowledge of the Endocannabinoid System resulted from the findings of Devane and Dr. Lumir Hanus. A neurotransmitter (endocannabinoid) that bound to the same cell receptors as THC coined the term anandamide, from the Sanskrit ‘Ananda’, meaning bliss. Mechoulam’s findings reached a pinnacle in 1995, when the second major cannabinoid (2-AG) was discovered; this combines to both the CB1 and CB2 receptors. Because of the discovery of THC, scientists have discovered a system of regulation that is based on the chemical signals that cells send throughout the body. This system is now known as the Endocannabinoid System.

Formed in 1992, the International Cannabinoid Research Society (ICRS) continues to progress with cannabis research. The constant discovery of endocannabinoids and their cell receptors have uncovered the profuse complexities of the cannabis plant, continuing to intrigue scientists to this day.

Whilst THC is an agonist to cannabinoid receptors, meaning it combines with cells easily in a lock and key method, cannabidiol (CBD) is an antagonist; it fails to combine with cannabinoid receptors. Instead, CBD attaches to the enzyme FAAH- responsible for reducing excess anandamide in the body. CBD combats this by increasing anandamide levels in the system by preventing FAAH from breaking down anandamide molecules, making more of the chemical available for cell use.

Where Can You Find Endocannabinoids?

The human body creates endocannabinoids naturally, aided by omega-3 fatty acids. In fact, the importance of these acids for endocannabinoid production is vital. The US National Library of Medicine Institutes of Health (NCBI) has reported that a deficiency in endocannabinoids correlates to a lack of omega-3 fatty acid intake. The main source of these acids comes from oily fish, such as mackerel and herring. Other than flax seeds, hemp seeds contain more omega 3 than any other natural product known, with 11g of omega-3 per 85g serving.