Cannabis Laws in the UK 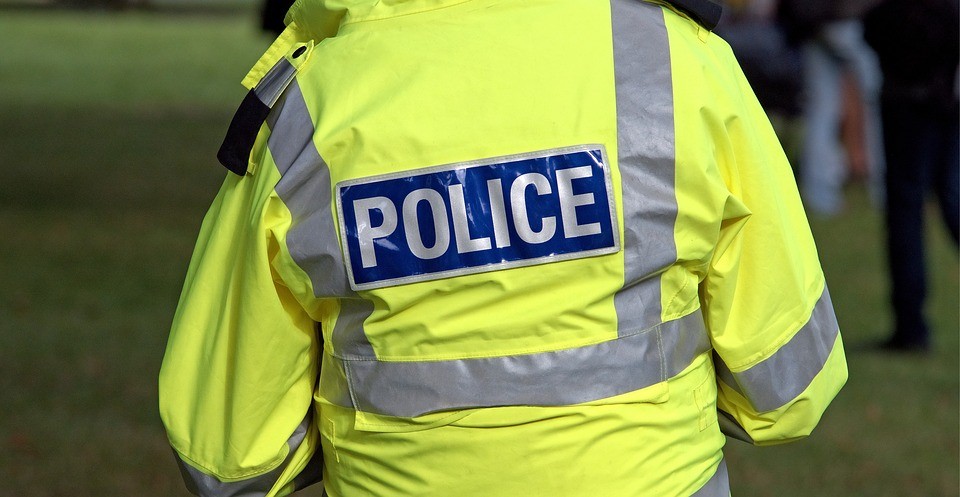 The official law on cannabis is somewhat… complicated, particularly in the UK. Given the record of laws throughout the last decade, the cannabis debate has clearly become a politicized issue. The law has come a long way since illegalisation in 1928, following the Dangerous Drugs Act of 1920. It seems that the decriminalisation of cannabis is occurring no time soon, with the Conservative Government maintaining a concrete stance on the illegality of cannabis.  Despite the Labour Party switching to a more liberal approach, focusing on rehabilitation rather than prosecution, there remains an overwhelming disagreement on what cannabis laws entail and the direction prosecution takes. Under Tony Blair’s Government, cannabis was reclassified to a Class C drug following a mandate in 2001. This was later overturned by the Government under Gordon Brown, who reinstated cannabis as a Class B Drug where it remains to this day. In an opening to a 2001 bill on the decimalization of cannabis, Jeremy Corbyn and 13 Labour MPs (including Shadow Chancellor, John McDonnell and the Minister for International Development, Diane Abbott) favoured decriminalized. The following is an extract from the opening speech, put forward by Jeremy Corbyn himself:

‘That this House recognises that the cannabis battle in the war against drugs is being lost; that cannabis is neither more damaging than tobacco, nor more addictive than alcohol, and that it is no more the portal to harder drugs than a half of bitter to rampant alcoholism…’

With politicised debate, scientific reports and public opinion, the future of cannabis in the eyes of the law is increasingly complex, and remains to be so. So far, these are the laws on cannabis.

Under the Misuse of Drugs Act 1971, cannabis is an illegal substance. The UK Government claims that possession of cannabis can lead to up to five years in prison and an unlimited fine. For supply and production this sentence can be increased to up to 14 years, with an unlimited fine. In recent years however, the laws of possession for personal use do not usually follow this regimented style of prosecution, unless an individual is a repeat offender. Following the Criminal Justice and Police Act of 2001, possession of cannabis for personal use is now followed by a Penalty Notice for Disorder (PND) issued by police on the spot and recorded on the police database. Possession of cannabis in the first instance is met with a warning, with subsequent possession met with a PND. If caught possessing for a third-time, prosecution is likely. However, UK Cannabis Law is still relatively unregulated- in fact, Ronald Hogg PCC, the Police, Crime and Victims Commissioner for Durham has openly supported the decriminalisation of cannabis for personal use:

‘It’s about keeping people out of the criminal justice system and reducing costs, it’s about being more productive with the way we approach things.’

Hogg also commented that those caught in possession of cannabis would have the opportunity to sign up to a crime reduction initiative to avoid prosecution. The softening of cannabis laws would allow Durham police to combat issues of violence and gangs, rather than using vital resources to prosecute those using cannabis for personal use.

Overall, if caught in possession of cannabis the law usually follows these stages. It is important to note that these actions are only in instances of possession for personal use:

Sentences for the production of cannabis is varied with the scale of the growing operation. If there is little evidence to assume intent to supply (this is usually a plant yield of around 40g, or 9 plants) prison sentences range from 9-18 months. An operation of 28 plants, usually in use for supply to friends is punishable by 18 months- 3 years in prison, depending on mitigating factors. When an operation becomes industrial, with evidence to suggest sale on a commercial level (plant yield of more than 28) sentencing becomes more severe. The range for these sentences are 3-6 years. However, this can increase the bigger the operation is found to be. In general, the production and sale of cannabis is monitored far more than cases of possession for personal use.

Hemp remains a highly disputed product, with individuals claiming that possession and cultivation of hemp flowers is illegal under UK Law, but the production and sale and hemp leaves is not. This not only epitomises the complexities of the law on the cannabis plant (as hemp and cannabis come from the same source), it also highlights the need for a comprehensive report on the exact laws on all products related to cannabis, not just fertilised buds.

Cannabidiol (CBD) is completely legal under UK law. It is extracted from cannabis plants that are grown separately to those cultivated for drug use; they cannot grow together because cross pollution causes infertility. Whilst hemp is considered a completely legal product in the UK, the recreational version of the drug, cannabis, is not.

The answer to the question of legality surrounding cannabis is not an easy one to answer. Not only are the intricacies of the law difficult to interpret, but the sentencing of individuals in possession or dealing cannabis are sporadic and dependent on where in the country the offence occurs. What is clear is that nothing around UK cannabis law is straight-forward or rational, and that surely legal changes must be made to simplify and clarify the situation.