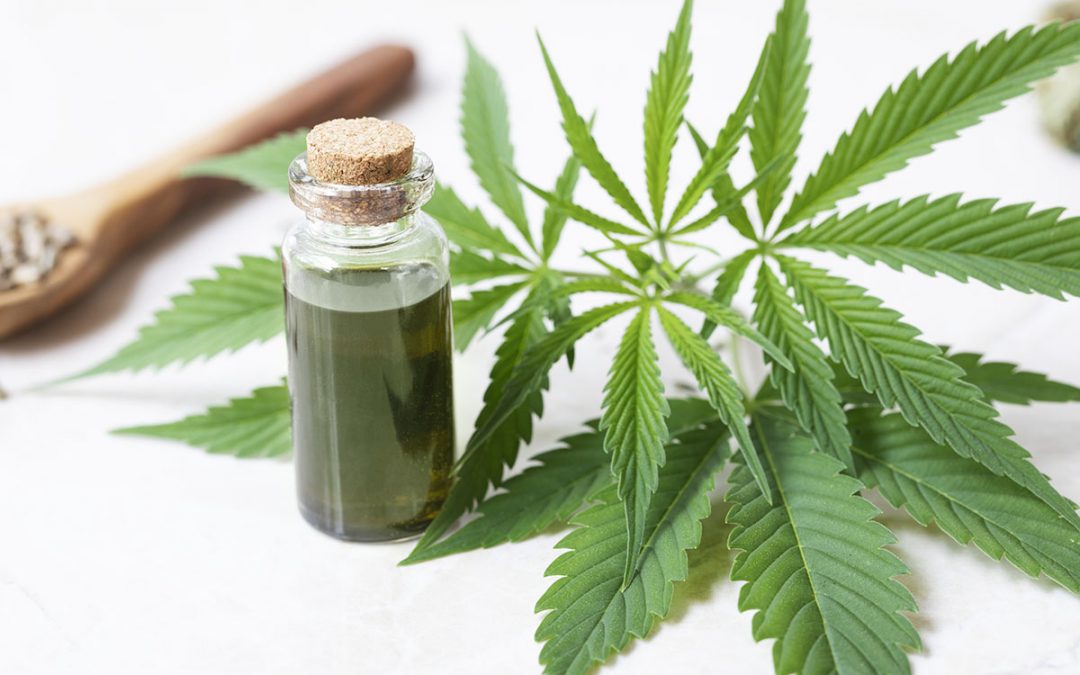 Cannabidiol (CBD) is only one of the hundreds of cannabinoids or chemical compounds found in cannabis plants like hemp. For several years, this cannabinoid has stood out among the rest for its wide array of benefits.

CBD oil is different depending on whether it’s derived from Cannabis Indica (cannabis) or Sativa (hemp). However, many manufacturers will choose to make hemp-derived CBD products as it is rich in CBD while containing only trace amounts of the psychoactive cannabinoid, Tetrahydrocannabinol (THC).

The extraction methods for CBD plays a role in the result of the end product. CBD extraction involves isolating the cannabinoid from the plant and separating it from other cannabinoids present. There is more than one way to extract CBD from hemp, and each one has a different effect on the quality and purity of the final product as well as the other present compounds.

In this guide, you will learn the different methods of extraction. Every consumer needs to understand how CBD is extracted from hemp to make sure you’re getting a quality product.

CO2 extraction is a complex process that has been around for years. It’s a method that’s been used for decaffeination and even dry cleaning but lately has been preferred for CBD extraction as well.

Most CBD extraction methods rely on using some kind of liquid solvent to eliminate plant matter and leave only its valuable compounds. However, solvents can be unsafe because of residuals that can remain in the final product.

Carbon dioxide can act as a solvent at certain temperatures and pressures without the dangers of actually being one. It ensures higher yields, minimal extraction times, and low energy or maintenance consumption. It also has the advantage of acting as both a subcritical and supercritical fluid.

Subcritical CO2 extractions require less pressure and a lower temperature than supercritical ones. It’s a long process that is less efficient with smaller yields. In this method, the pressure is maintained while the temperature is taken below the supercritical threshold, causing it to become a liquid.

Substances that this method produces have a consistency similar to molasses.  The process can also take a lot of time. However, they retain the essential oils, terpenes, and other sensitive chemicals within the plant.

On the other hand, supercritical requires higher temperatures and pressures. Supercritical CO2 extractions produce a substance with the consistency of peanut butter when done without building fractionation into the process. This substance is made up of waxes, fats, and oils that must be removed through winterization.

Either way, CO2 extractions will not leave any residual solvents. As a result, many CBD manufacturers are turning to this method to create as this creates pure, clean, and quality CBD oil.

Another way of extracting CBD oil is by using solvents like ethanol, butane, propane, isopropyl alcohol, methane, and hexane. These solvents react with the plant material to extract cannabinoids, producing a high-quality CBD oil.

Solvent Extraction is the least expensive method, making it the best option for manufacturers seeking to cut costs. It does have several downsides, including containing highly flammable contents that make the whole process hazardous.

CBD oil can be produced from basically any type of oil of your choosing, but each final product will have a different quality, taste, and preservation qualities. Olive oil is one of the most popular choices because of its inherent flavor. It is a versatile oil and can be applied to many different purposes.

It allows extracting and preserving the resin present in the trichomes, which is loaded with cannabinoids. Another potential benefit of this method is that it leaves no chemical residues in the final product, unlike other extraction methods.

The first step in this method involves either grinding the raw hemp very finely or go through decarboxylation. After the initial heating, the hemp matter will then be added in the oil and heated to draw out the cannabinoids into the carrier oil. The oil should not be evaporated during this process.

However, the oil will not be as concentrated as it will with other methods, so users will need to ingest a much higher quality.

It’s one of the most common methods that commercial CBD oil producers use since it hits the trifecta. It’s safe, inexpensive, and relatively simple. The problem is that CBD oil extracted through this method is perishable and must always be stored in a dark and cold place.

Winterization is an optional step in the process of CBD extraction, but hugely important to produce a pure end product. This process separates the cannabinoids from other cannabinoids and wastes such as waxes, lipids, fats, and chlorophyll.

The final product will be negatively affected without the removal of the undesirable elements as it can actually alter the chemical make-up of the concentrate over time and after exposure to different factors such as heat, oxygen, and light.

It’s especially needed in methods involving high pressure and temperature such as supercritical CO2 extraction as it will pull everything from the plant, including the material you don’t want in the final products. Waxes and fat will not only result in a cloudier end product, but it will also affect its smoothness and flavor.

The winterization process starts with raw extract after the extraction process. The extracted oil is considered as crude oil. It needs refinement, but it does contain all of the essential parts of a hemp plant, such as CBD, minor cannabinoids, and terpenes.

The oil will be soaked in alcohol and then stirred until it’s thoroughly mixed. It’s a method used to thin out the crude oil, allowing the desirable parts of the crude to go into the solution while the unwanted parts will coagulate and freeze, allowing them to be filtered out. The mixture is then placed in a deep freezer at below-zero temperatures.

Once it has time to freeze, it will look cloudy, which indicates that it is ready for filtration. One way of removing the fats, waxes, and lipids is to run it through a filter paper. A typical piece of equipment for this is a Buchner Funnel. The actual CBD oil remains with the alcohol solution and passes through the filter while the unwanted parts are caught by it.

The alcohol will be removed after it’s been filtered to satisfaction through heat. Since alcohol has a boiling point lower than oil, it will evaporate while the extraction is being warmed.

Short path distillation further refines the CBD extract. It works best as the quick evaporation, and the short distance of travel maximizes the amount of CBD captured without adding any more solvents.

It’s a process that works similarly to winterization, only the mixture is heated at different set temperatures to separate the compounds from each other as each one has a different boiling point. This method ensures that the extract isn’t subjected to heat for an extended time so that the final product will have a much longer shelf life.

Raw cannabis does not typically contain significant levels of phytocannabinoids like CBD. Instead, it includes an abundance of acid precursors such as CBDA instead of CBD. While CBDA is showing promise, the well-known activated compound is still in much higher demand.

Manufacturers need to apply heat to go from CBDA to CBD. Decarboxylation is a process that requires heating the plant material or exposing it to light overtime to convert cannabinoids to their neutral forms. The heat will remove the carbon molecule from the organic compound to turn them into their active counterparts when it’s done in just the right amount of time and temperature.

Decarboxylation can take place before or after the extraction, but the manufacturers have the final say in doing before or after extracting the oil. However, processors often decide to do it before extraction as it carries more benefits.

There really is no perfect way to do CBD oil extraction. Companies choose a method depending on several factors, such as available equipment as well as some economic and environmental considerations. While the mentioned methods above can all deliver a clean extraction, it’s essential to check other factors such as third party lab tests to ensure that the final product is safe to use.

Love CBD is a small family-run CBD shop that offers high-quality cannabis oil, establishing a leading brand for CBD capsules, balm, and sprays in the UK. Visit us at www.lovecbd.org or contact us at [email protected]