What is the Entourage Oil?

The Entourage Oil has been our most popular product since it was launched way back in 2015.

We created it because we were convinced that most people will find a proper cannabis oil more effective than a CBD product made with CBD isolate (also known as CBD powder). The reason that a real cannabis oil will be superior is due to something which science has termed “The Entourage Effect”.

The concept of the Entourage Effect was conceived by an Israeli scientist called Raphael Mechoulam – who is the man who first discovered CBD. From his detailed studying of the cannabis plant, Mechoulam concluded that cannabinoids, such as CBD, have heightened impact when taken alongside other cannabis compounds.

In other words, a cannabis oil made from extracted cannabis – containing the hundreds of compounds naturally found within the cannabis plant – should be more effective than pure CBD taken on its own.

We loved this idea so much that in 2015 we developed a product based on it. And that’s been the goal of the Entourage Oil ever since: to perfect The Entourage Effect and produce the Ultimate Cannabis Oil. 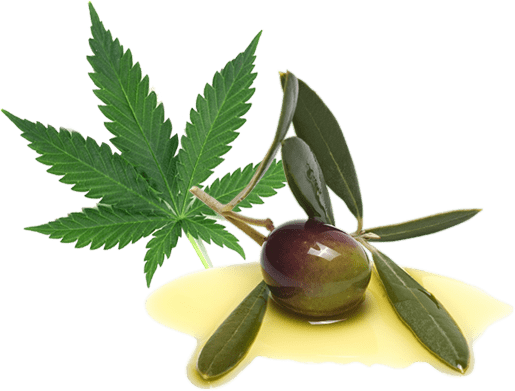 What’s in the Entourage Oil?

There are only three ingredients in the Entourage Oil:

Keep it simple, keep it natural: that’s our philosophy.

And we would hate to ruin the natural goodness of our product with weird chemical flavourings and unnecessary ingredients.

The Importance of Terpenes and Flavonoids

Our advanced extraction methods enable us to retain the natural terpenes and flavonoids found within the cannabis plant. Terpenes are the compounds in cannabis that cause the famous cannabis aroma: they’re basically cannabis essential oil. Flavonoids affect various characteristics of cannabis sativa, including the taste and colour of the plant.

Both terpenes and flavonoids are crucial to maximising The Entourage Effect.

Why Have You Switched Your Bottles From Dropper Pipettes To Sprays?

The reason is really simple: we think sprays are better than droppers. They’re easier to use, they’re less fiddly, they’re less messy, and they should never leak.

Suggested Usage For New Users: Start with 1 spray under the tongue daily, ideally with food. Gradually increase as needed.

Our cannabis is grown on farms that do not use pesticides, herbicides, artificial fertilisers or harmful chemicals.

The Entourage Oil is Vegan and Lactose Friendly.

Please Note: This oil can not be vaporized. It is intended for oral use only.

The Entourage Oil is a food supplement.

The MHRA (the Medicines and Healthcare Products Regulatory Agency) have told us that we can no longer publish customer reviews on our website. We apologise for any inconvenience caused. If you would like to read reviews of our products and customer service, please visit our Trustpilot page. 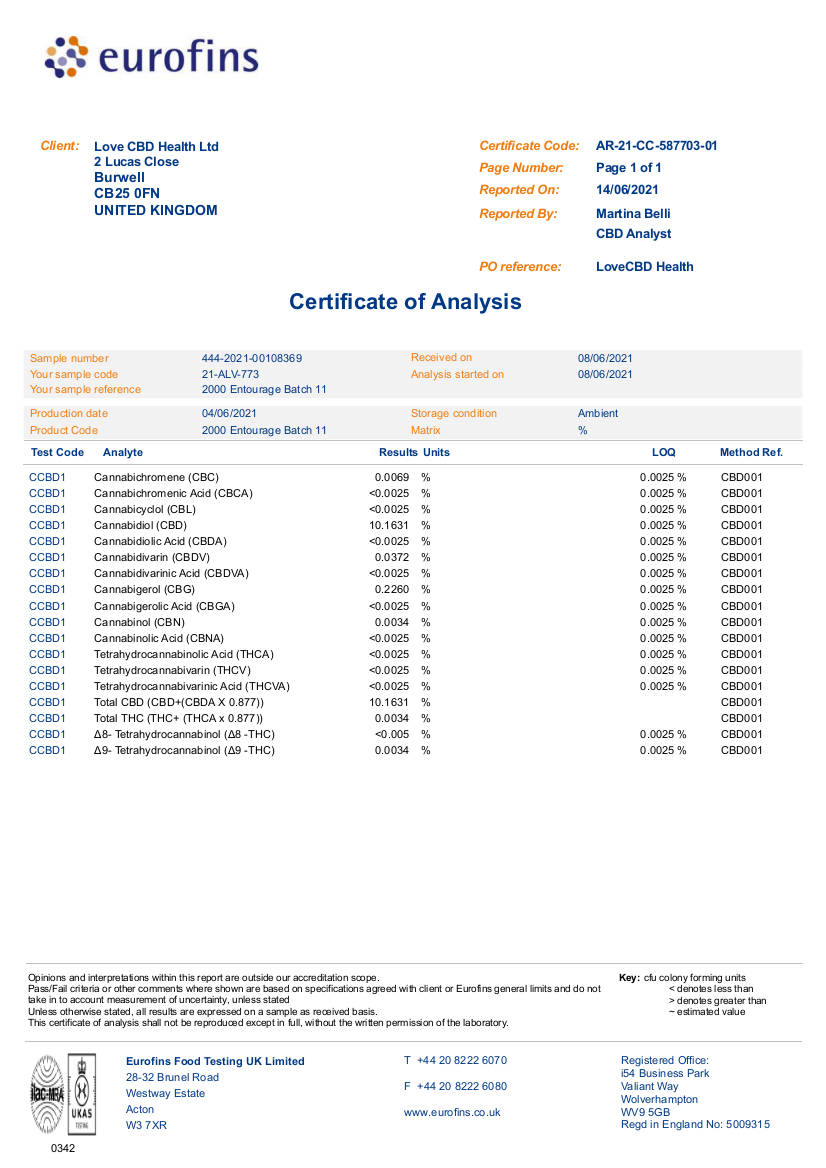