The Science Behind Entourage Effect 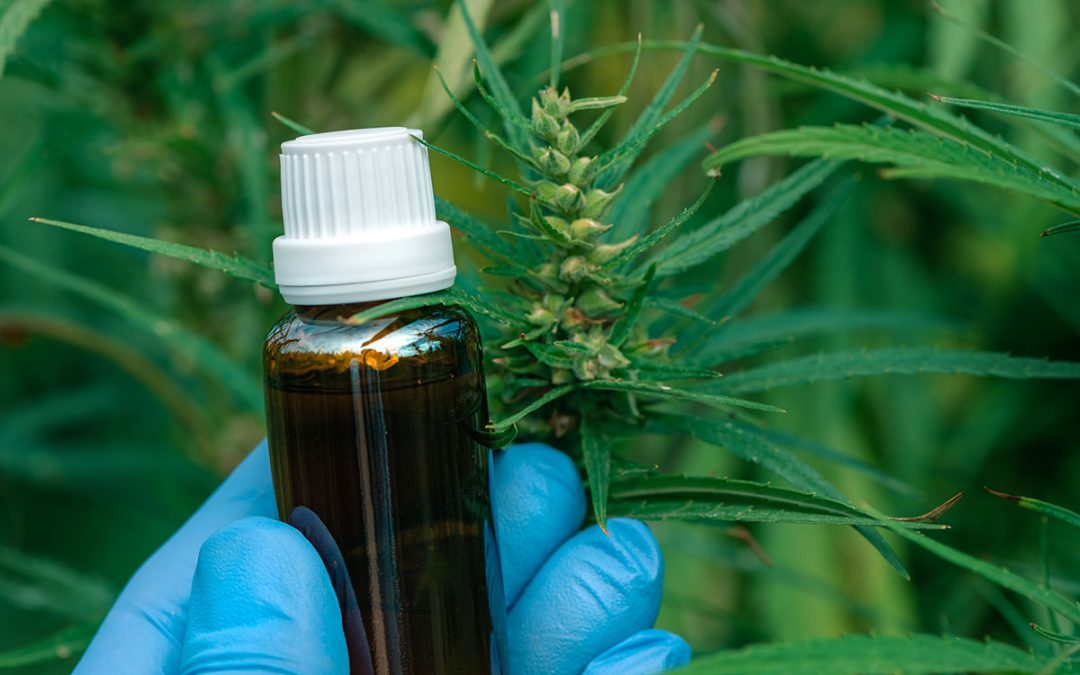 Many people prefer being surrounded by a crew of friends. It turns out cannabinoids prefer the same. Entourage is described as a group surrounding or attending a prominent person. In the context of CBD, this cannabinoid is considered as the important person and its attending group cannabinoids, flavonoids, and terpenes with their unique benefits and effects.

These compounds collaborate to enhance or alter the psychoactive and properties of cannabis, dubbing the phenomenon as the Entourage effect.

What is the Entourage Effect?

The concept of Entourage Effect was first described by Israeli scientist Raphael Mechoulam. Basically, the idea of the entourage effect is that different compounds found in cannabis work better when combined rather than alone. The unique partnership of these cannabinoids can affect the body in a similar mechanism as the body’s endocannabinoid system.

Cannabis plants contain 480 different compounds, with 66 distinct molecules identified as cannabinoids. Some of the most well-known phytocannabinoids include delta-9-tetrahydrocannabinol, cannabidiol, and cannabinol.

On its own, each cannabinoid has the molecular structure that allows it to interact with our bodies’ endocannabinoid system in its unique way. However, when these compounds are combined, it will produce a more diverse and stronger effect that a single cannabinoid could have done on their own.

A well-known example is when Cannabidiol (CBD) and Tetrahydrocannabinol (THC) are infused together. THC is a primary psychoactive compound, providing the “high” associated with cannabis products. CBD can reduce or neutralize the psychoactive effects of THC, combining the health benefits from both compounds while lessening the psychoactive impact of THC. 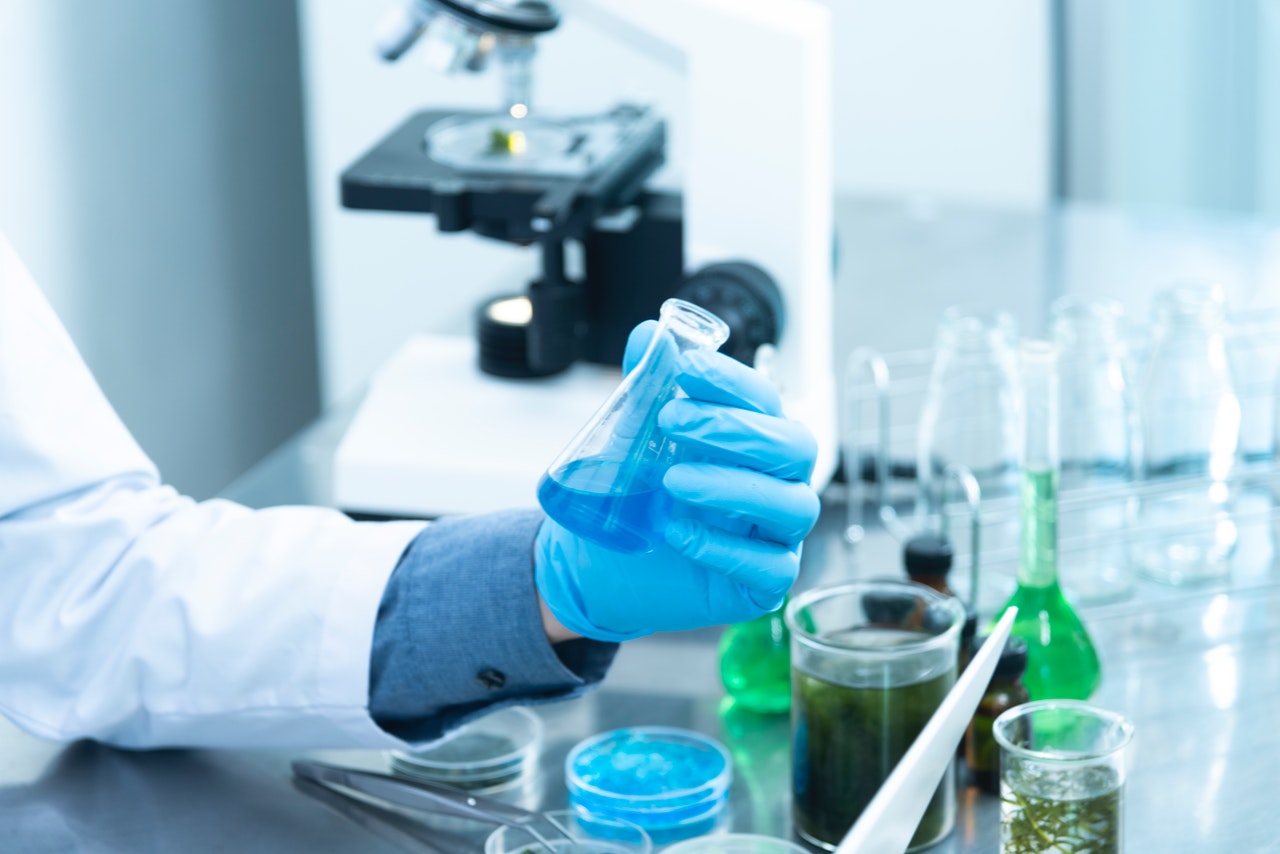 The concept of the entourage effect revolves around creating a powerful effect by combining different cannabis compounds. However, a cannabis plant has hundreds of cannabinoids, with each having a different impact on the body which creates countless combinations to enhance each other’s effects. The list below enumerates some of the primary cannabinoids and their unique properties.

THC has an affinity to bind to CB1 receptors, which are located in the brain and throughout the body, and perform tasks depending on their location. In turn, it helps with regulating stress recovery, protecting our nervous system, activating our immune system response, and regulating our homeostatic balance.

However, THC also creates an intoxicating effect on the human brain, making it responsible for that euphoric “high” feeling mostly associated with cannabis.

CBD, which is short for Cannabidiol, is a compound found in the resin secreted by glands of Cannabis plants. This compound can be found in the Cannabis sativa plant. However, the primary source of most CBD on the market today is mostly on hemp plants, as it only contains 0.3% THC.

CBD currently dominates the food and supplement industry news headlines and online search histories not just because of its legality issues but because of its benefits. Instead of fitting or binding itself to the cannabinoid receptors, CB1 and CB2, CBD stimulates their functions to influence their reaction with other cannabinoids.

As a result, the CB1 receptors become more active without the intoxicating effects of THC.

Fresh hemp contains little of the non-psychoactive compound CBD. Instead, it holds an abundant amount of Cannabidioc Acid or CBDA, the precursor to the well-known cannabinoid.

It is only when CBDA undergoes decarboxylation that the acid molecule drops off that CBD is activated, and its effects are felt. The process of decarboxylation involves exposing CBDA to heat for an extended period.

Although CBD is derived from CBDA, it doesn’t necessarily mean they have the same chemical compound. As such, CBDA has gotten significantly less attention than CBD and has undergone less scientific research. Consequently, CBDa’s true potential is relatively unknown.

While there are incredible similarities in the chemical structures of CBD and CBDA, the working mechanism and health benefits that they provide are different. Unlike most cannabinoids, CBD mostly interacts with the endocannabinoid system by inhibiting the cyclooxygenase-2 (COX-2) enzyme.

First discovered in 1964, Cannabigerol or CBG is a non-psychoactive cannabinoid that plays a vital role in the biochemistry of the cannabis plant. CBG is often described as the “mother” or “stem cell” of cannabinoids since it acts as the chemical precursor to other cannabinoids such as THC and CBD.

This compound binds primarily with CB2 receptors, which are associated with the immune system, particularly with the regulation of cytokine response.  In high doses, CBG can block other compounds like from binding with CB1 without altering its effects.

CBC, also known as Cannabichromene, is another non-psychoactive cannabinoid found in the cannabis plant. It is created through decarboxylation, going through the same process as CBD and THC.  But while it hasn’t garnered as much attention compared to the two, it’s still a prominent cannabinoid with many medical benefits.

Intoxication is not a concern with CBC as it does not bind with CB1 receptors but with vanilloid receptor 1 (TRPV1) and transient receptor potential ankyrin 1 (TRPA1). As a result, the amount of the bliss molecule, Anandamide increases in the body.

CBC is even a team player in the entourage effect. CBD products with CBC will have stronger effects as this compound works with other cannabinoids to do just that.

Terpenes may not be a cannabinoid, but it’s the final piece of the puzzle in creating the entourage effect. In comparison to the other members of the entourage, terpenes also have benefits that you can enjoy on its own.

However, its most appealing qualities are the aromas and flavors that users get a whiff off while consuming these products. Terpenes, also known as Terpenoids, are responsible for the scents and tastes that you know and love.

The leaves and flowers of a cannabis plant can produce these aroma compounds. But terpenes aren’t unique to cannabis. They can also be found in many plants.

Terpenes can disperse into the air without difficulty. When heat is applied to the flower, its molecules are the first to vaporize. The flavor and aroma of cannabis give the brain a chance to interpret the flavor without overwhelming it with the taste of smoke.

As interest in the entourage effect begins to flow in, plenty of products have already embraced this phenomenon, including Love CBD. Love CBD is a small family-run CBD shop that offers high-quality cannabis oil, establishing a leading brand for CBD capsules, balm, and sprays in the UK. Visit us at www.lovecbd.org or contact us at [email protected]