Why President Obama Is Wrong About The Priority Of Cannabis 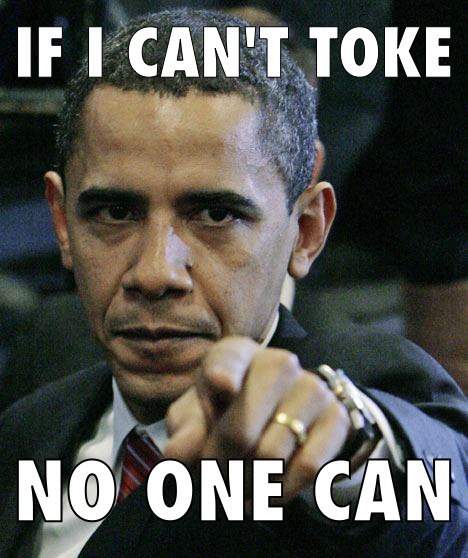 In this interview with Vice, President Obama derides the young audience which, when polled on the subject, deemed cannabis law reform the most pressing issue of our time. Obama believes this interest in cannabis is misplaced, and that young people should find other issues to invest themselves.

He is totally wrong, and underestimates the calamity of cannabis prohibition.

While he correctly asserts that sending millions of young people to prison is a terrible policy, he fails to see the wider devastation which has been wrought by the prohibition of this plant.

Perhaps the young people who consider cannabis an important subject are angry about the way petrochemicals have destroyed the environment. They might wish that cannabis had never been made illegal so it could have powered engines and been the primary source of plastics, rather than all those trillions of gallons of petrochemicals that have caused global warming and turned our beautiful planet into a toxic waste dump. Henry Ford envisioned cannabis as the fuel of the internal combustion age – his cars ran on cannabis and were made partly from cannabis. Cannabis fuel was cheaper than oil, easier to acquire, and it would have become more popular, that is if prohibition hadn’t come along.

Perhaps the young people who prioritize cannabis are angry about the way the timber industry has cut down rainforests and destroyed ancient woodlands for paper – when hemp could have supplied the entire world’s need for paper without cutting down a single tree. Hemp is renewable: a field of hemp can be harvested every few months, while a tree takes decades to grow. It makes no sense from an environmental perspective or a financial perspective. The only people who could support this are those who profit from timber – and of course, like the oil men, they were instrumental in the prohibition of cannabis.

Perhaps the young people who prioritize cannabis are angry about the millions of people who have been imprisoned just because they grew or sold a plant. The Prison Industrial Complex has wrecked poor communities and thrown countless men (mostly of color) onto the scrapheap. Meanwhile, drug prohibition has spawned underground empires of inner city drug gangs, employing otherwise unemployable kids and infecting every city in the western world. These are kids whose fathers are either dead or in prison because of the drug trade, and who themselves are walking the same inevitable path.

Perhaps the young people who prioritize cannabis are angry and saddened by the millions of people who have suffered with pain and seizures, and with spasticity and cancer; people who might have benefitted from cannabis, but were forbidden to use it because of these draconian laws.

Perhaps they are telling their condescending, misinformed president that enough is enough and now he must act.