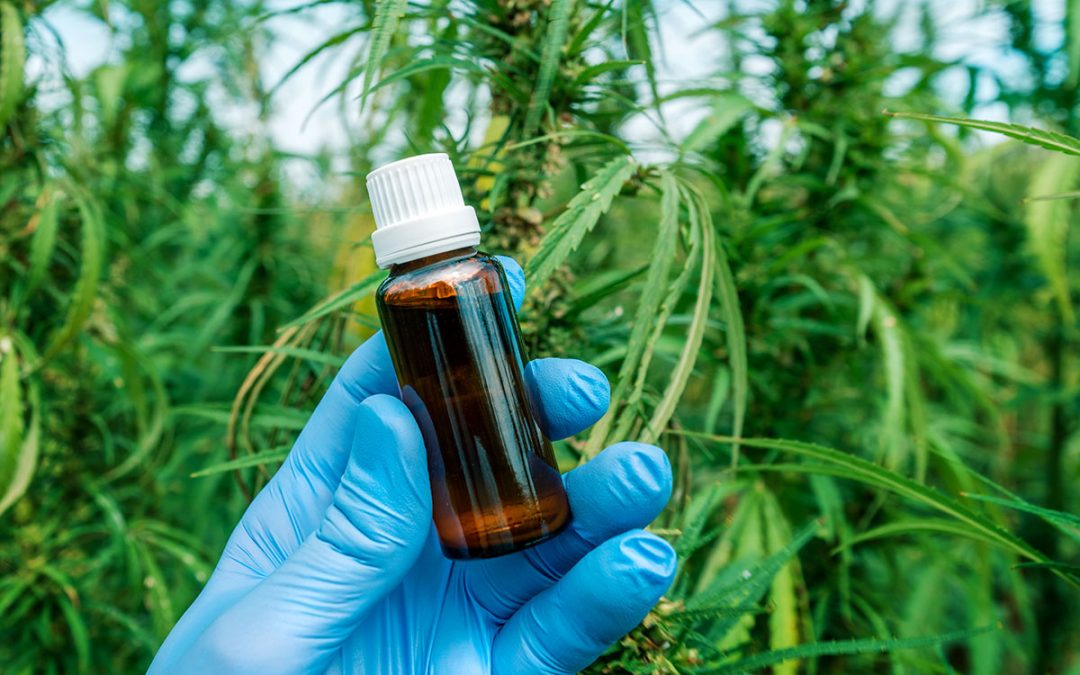 The demand and availability of Cannabidiol (CBD) oil continue to increase as more people continue to discover the advantages it provides. The spectrum of products out there which contain CBD affords the CBD aficionado with a dizzying range of options and a near limitless set of methods for getting CBD into their system.

Unfortunately, the buzz surrounding CBD comes with misinformation and fake news which makes it difficult to tell the real information from the hype, spin and lies – and ultimately dissuades some people from trying CBD in the first place.

Before dismissing CBD oil, it’s crucial that you don’t merely listen to hearsay and get yourself educated about the truth on how it works. Here are some of the common myths and misconceptions about CBD oil.

CBD Gets You High

Due to the most commonly-spread belief, many believe that CBD products are similar to illegal drugs. This misconception might come from the confusion between CBD and Tetrahydrocannabinol (THC), another cannabinoid derived from the Cannabis sativa plant. Since both cannabinoids come from the same plant, people immediately assume that they can both get you high.

However, it is THC that is responsible for the psychoactive effects of marijuana. The cannabinoid creates a feeling of euphoria as it binds to the CB1 cannabinoid receptor in the human endocannabinoid system. As a result, it stimulates the neurons in the brain and releases dopamine.

In contrast, CBD does not cause the user a “high”. There is also no evidence of CBD having the potential for abuse or dependence in the user. In actual fact, CBD is shown to reduce the mind altering effects of THC.

You Can Become Addicted to CBD

The assumption that CBD is addictive comes from its association with cannabis. Of course, it’s true to say that cannabis can be addictive, although much less so than other popular drugs such as alcohol. But there is no evidence to suggest that CBD itself is addictive, as dependence on cannabis appears to come from strains of the plant which are very rich in THC rather than CBD.

Tetrahydrocannabinol triggers a release of the feel-good chemical, dopamine, in the brain. Dopamine causes the euphoric sensations that activate the brain’s reward pathways to remember the experience and want to use it regularly.

You need to understand that CBD is not the same thing as recreational cannabis, regardless of the fact it’s derived from the same genus. There is no evidence that a person can become addicted to CBD. In fact, CBD even counteracts the psychoactive effect of THC. In the UK, it’s highly unlikely that you will find THC in CBD oil products as it is illegal.

CBD Oil Only Comes from One Variation of Cannabis Plant

Another misunderstanding about CBD oil derives from the negative association with recreational cannabis. CBD is prevalent in both Cannabis Sativa (industrial hemp) and Cannabis Indica (marijuana or cannabis), but there are vast differences between the two despite belonging to the same genus.

Some people have attempted to argue that CBD products derived from hemp are somehow less effective than CBD products derived from illegal strains of cannabis, AKA “marijuana”. This is simply false. CBD is CBD, regardless of origin. And with modern extraction techniques we are able to produce extracts which are very rich in CBD as well as being loaded with other cannabinoids and terpenes – all from legal hemp flowers.

The most noteworthy difference is the amount of both CBD and THC in each plant. Hemp-derived CBD naturally has more CBD and less THC than those that come from cannabis. Its THC levels are not high enough to get you high.

CBD Is the Only Useful Cannabinoid

Cannabis is a complex plant, bearing a cornucopia of cannabinoids, terpenes, flavonoids and minerals. Among them, CBD has become the most prominent in recent years – but that’s not to say that CBD is the only valuable compound within the plant, just that it’s the first one to achieve mainstream acceptance.

As more research is done on other cannabinoids we will learn a great deal more about them, and over time CBG, CBC and CBDV (among others) will doubtless become as well-known as CBD is today.

Taking all of these compounds together and combining them will result in a phenomenon labeled as the Entourage Effect. The concept of the entourage effect is described as enhancing and refining the impact of each compound for a more extensive health reach through the mere presence of other cannabinoids.

The Large the Dose, The Better

There is a common misconception that you need a large dose of CBD to feel the effects. Often this is cited as 200mg per day. This is not only wrong, but potentially could lead to unfortunate side effects.

This idea that users should start on 200mg per day appears to originate in a study undertaken on CBD for anxiety – a study in which participants were given CBD isolate not cannabis oil. CBD isolate is many times less effective than a good quality cannabis oil, so should not be taken as analogous to it.

We have also found that taking one large dose per day is not as effective as taking several small doses, which are spread out during the day. We would advise taking this approach. We would also suggest starting with a low strength product and gradually increasing the dose over the first month of use. “Start low and go slow” is a mantra we believe in.

The method of taking CBD also affects the amount that enters your body. For instance, merely swallowing CBD oil will result in the CBD molecules to pass through the digestive tract without entering the bloodstream.

The sublingual method is the ideal approach for administering CBD oil. It involves dispensing the CBD under the tongue and holding it for 30- 90 seconds before swallowing to help your body receive more from even small amounts.

When trying to figure out your ideal dosage, it may take some time and a bit of trial and error to determine what dose provides the best results.

Love CBD is a small family-run CBD shop that offers high-quality cannabis oil, establishing a leading brand for CBD capsules, balm, and CBD sprays in the UK. Visit our website or contact us at [email protected]