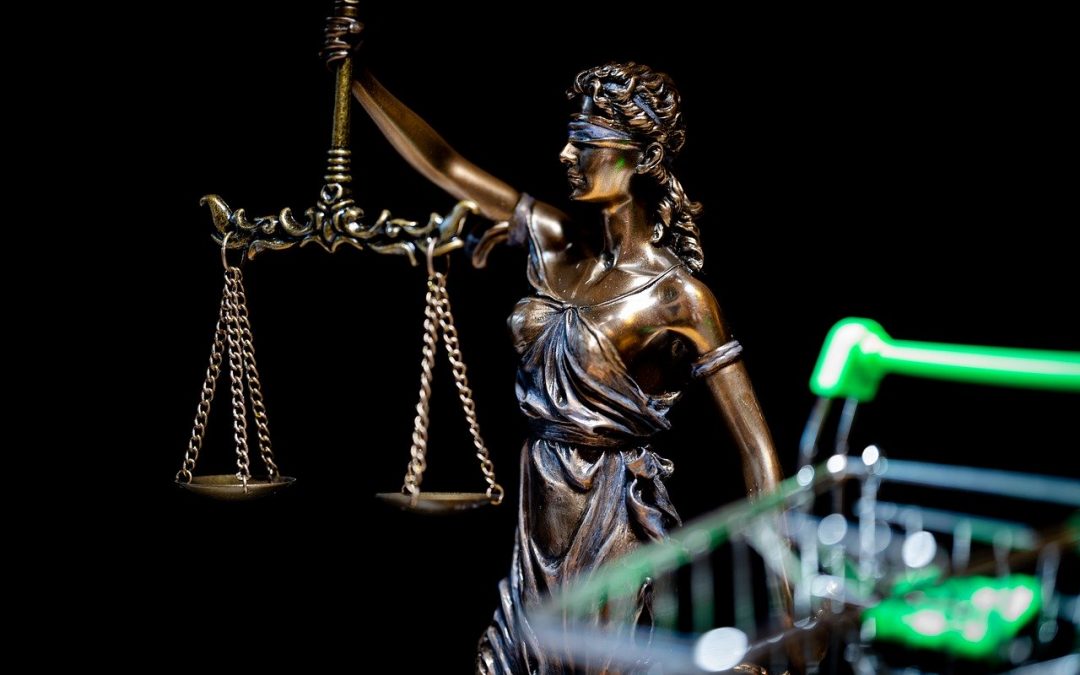 Over recent years there has been a surge in the usage of CBD-derived products. This sudden interest in CBD has led to many questions being asked on the legality of CBD oil – let’s take some time answering those questions for you.

After World War One, the UK outlawed hemp. This happened primarily because hemp had become confused with other forms of cannabis, at a time when fears about the psychoactive effects of cannabis was on the rise.

Most European hemp is currently grown in France. However, citizens of the UK can grow industrial hemp by applying for a license from the Home Office Controlled Drugs Licensing department.

The licence covers both the cultivation and possession of cannabis. Currently, a new licence cost £580, while a renewal fee of £326. Furthermore, anyone applying for this licence needs to go through Disclosure and Barring Service (DBS) to check their eligibility for a permit.

Several restrictions also apply, including where you plant the crop. For instance, growers with hemp can’t plant hemp near public vicinities such as schools. The local police also need to be informed about the location that you’ll be growing hemp.  Any changes to your growing season or planting site must be disclosed with the Home Office as well.

The licence for growing industrial hemp is valid for three growing seasons or three years. Throughout the three-year licence, you are required to complete and submit an annual license review statement at the start of each growing season. It’s a mandatory requirement that can result in your license getting revoked.

Currently, CBD products can be sold in the UK as long as sellers don’t advertise their benefits as medicinal. Hemp-based CBD products can make claims about medical advantages when they are licensed by the Medicines and Healthcare Products Regulatory Agency.

Tetrahydrocannabinol (THC) is one of dozens of cannabinoids found in the cannabis sativa plant. THC is the most common cannabinoid in street cannabis, it causes a psychoactive effect and is a controlled substance in the UK under the Misuse of Drugs Act.

A common misconception around the CBD industry that the presence of THC is allowed as long as it’s not more than 0.2%. However, this figure refers to the amount of THC allowed to be present in the hemp being grown, not the products themselves.

In recent years the CBD industry has been booming. However, despite this boom, the shipping of CBD products is not always straight-forward, especially given the tapestry of different laws and regulations relating to CBD around the world.

Some of the crucial things to pay attention to the laws surrounding importing CBD includes the need for a licence. Licenses are unnecessary when it comes to importing CBD into the UK. However, the CBD needs to originate from an EU-approved industrial hemp strain.

The general rule when it comes to shipping CBD products internationally is it is legal as long as these products are also legal in the country it is being shipped to. However, there are multiple complications to run into, such as the custom stops in intermediate countries on trade routes. Some of these countries may prohibit the use of these products.

There are also countries with laws on CBD that are much stricter than the UK. CBD sellers who are planning to expand their business outside the country requires a piece of advice from an expert to navigate local laws.

Brands in the UK cannot sell or market their CBD products for medicinal purposes since it will be considered as medicine. Any product sold with medical claims needs authorization from the Medicines & Healthcare products Regulatory Agency (MHRA).

Brands are currently permitted to sell CBD products as a food supplement with two conditions: 1) no medical claims can be made; 2) that a daily recommended dose below 200mg of CBD is stated on the product.

That said, the Food Standards Agency (FSA) has recently complicated things further by claiming that CBD is a “novel food”. The novel food regulations refer to any new food that has come to market, and serve to restrict their use until safety can be proven.

The FSA are arguing that CBD qualifies as novel – despite the fact that cannabis has been consumed by humans for thousands of years.

The enforcement of CBD regulations in the UK is relatively relaxed. Unlike medicinal cannabis, there isn’t a specific regulation governing the CBD industry besides the prohibition against claiming medical benefits, listing the CBD contents and a list of other ingredients.  As a result, many consumers in the country openly sold mislabeled CBD products.

The UK hemp and CBD industry are in desperate need of reform and regulation. The rules that do exist actively prevent economic growth and are based on an outdated understanding of this useful plant. The current system penalizes those enterprising enough to give hemp farming a try and drives thousands of UK businesses to import it from elsewhere.

UK law is very simple when it comes to the specific compound of CBD: which is 100% legal, period. However, when it comes to hemp and THC then things become much more confusing. For example, hemp crops are allowed to contain up to 0.2% THC, but CBD oil can not contain more than 1mg THC according to the Misuse of Drugs Act. On top of that, food law seems to suggest that 0.05% would be permitted. So which is it?

In the wake of Brexit, we hope that these confusing and contradictory laws surrounding hemp will be clarified and simplified. Perhaps, in time, we will even see the full legalisation of cannabis… but that’s a topic for another day.

Love CBD is a small family-run CBD shop that offers high-quality cannabis oil, establishing a leading brand for CBD capsules, balm, and sprays in the UK. Visit us at www.lovecbd.org or contact us at [email protected]